Tracking and Influencing State Legislation in 2021

Product not yet rated

Regional representatives will sit down for a discussion moderated by an NADP Government Relations staff person. Attendees will get insight into biggest threats, challenges and opportunities facing dental plans in the legislatures of all 50 states. 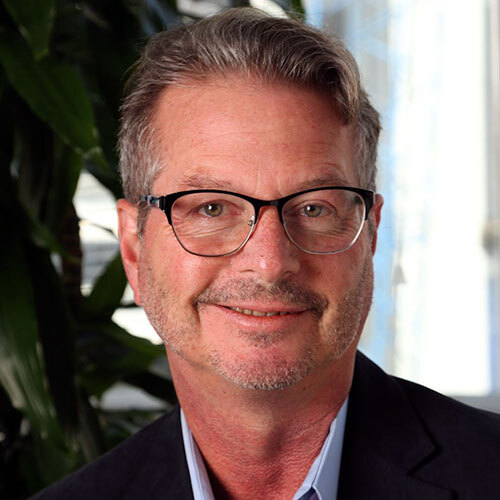 Jeff Album is vice president of Public and Government Affairs for Delta Dental of California, New York, Pennsylvania, and affiliates, which serve 40 million enrollees.  His responsibilities include managing a team of 16 lobbyists, as well as staff who engage in reputation/issues management for all affiliates. Jeff is widely regarded as one of the nation’s foremost experts on the dental industry generally, and on health care reform’s impacts on that industry. His impact on state and federal legislation and rule making occurs through his advocacy on the boards of the California Dental Plans Association (CADP), the National Association of Dental Plans (NADP), and as a member of the Delta Dental Plans Association (DDPA) Public Policy Committee.) In 2014, Jeff was recognized for his contributions by NADP with the Gabryl Award, that association’s highest honor for lifetime service to the dental benefits industry. Jeff holds a Master of Arts degree in communication from Stanford University, and a Bachelor of Arts degree in planning and public policy from the University of California, Santa Cruz. He is a current board director with the San Francisco Chamber of Commerce. 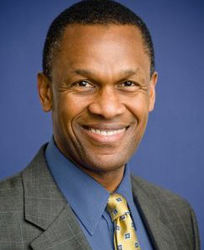 As vice president for State Affairs, Richard manages a multi-state legislative and regulatory agenda primarily in support of Guardian’s Group Benefits business unit. He joined Guardian as its chief communications Officer in 2008 and prior to that held executive positions at GE Capital, Mastercard and several global public relations consultancies. Richard is board chair of the Association of California Life & Health Insurance Companies. He is on the Board of Directors of the California Association of Dental Plans, the Utah Life & Health Guaranty Association, and a member of the Wooster School (Danbury, CT) Board of Trustees. He co-chairs the California Association of Dental Plan’s Legislative and Regulatory Committee and chairs the National Association of Dental Plans’ Government Relations WorkGroup. Richard holds a master's degree in journalism and a bachelor's degree in communications, both from Ohio University. 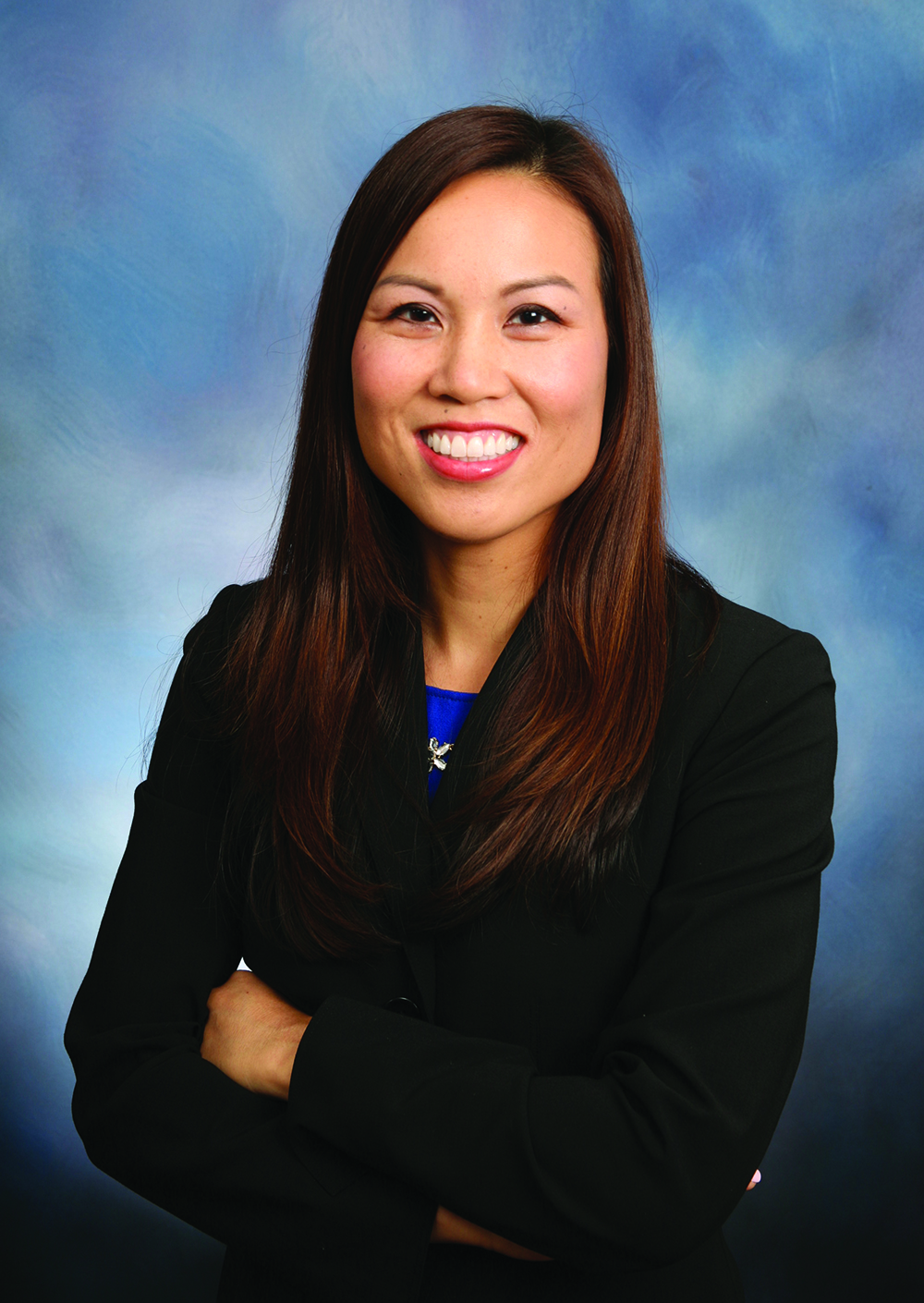 Crystal McElroy is the vice president over the Group Benefits Contracts and Compliance team at Metropolitan Life Insurance Company in Irvine, CA. She currently oversees all contracts, compliance and regulatory issues as it relates to MetLife’s Group Benefits business. Crystal currently is the vice chair of the NADP Commission on Advocacy Policy and volunteers on the NADP Government Relations Workgroup. She also serves as the co-chair of the CADP Legislative and Regulatory Committee and is the secretary/treasurer on the CADP Board of Directors and a member of the NADP Board of Directors. Prior to joining MetLife in October 2013, she served as a senior attorney with the California Department of Managed Health Care in the Office of Plan Licensing for seven years. She was responsible for reviewing dental plan and health plan licensing documents as it relates to plan benefits, disclosure documents, networks, and mergers and acquisitions. Crystal graduated from the University of California, Los Angeles, with a major in Biochemistry and a minor in Political Science in 2003 and obtained her Juris Doctor from the University of the Pacific, McGeorge School of Law in 2006. 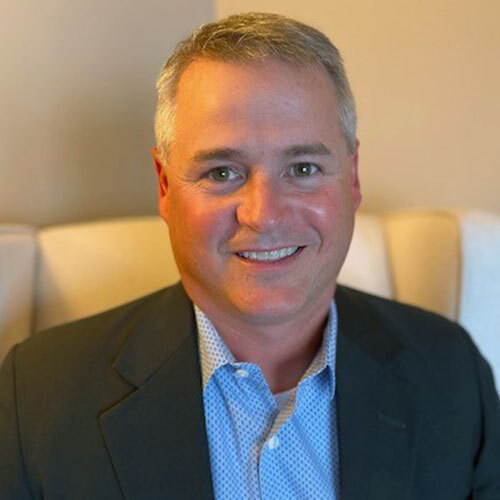 Mike Trebold is a Compliance Manager for the Group Division of Ameritas Life Insurance Corp., which he joined in 2014.  His responsibilities include advocacy and oversight of legislative and regulatory review and implementation.  He has nearly 20 years of compliance and regulatory experience in the insurance industry.  Mike is currently the vice chair of the NADP Government Relations Workgroup, and was recently awarded an NADP Evelyn Ireland Volunteer Award in 2020.  He earned a B.S.B.A. from the University of Nebraska – Lincoln and a Juris Doctor from the University of Nebraska College of Law.