The Future of Dentistry Is Now

Product not yet rated

This presentation discusses three innovative projects in various stages of progression pursued by the College of Dental Medicine, Columbia University. A fourth topic deals with the impact of student debt on the future of dental faculties and the dental profession. Each topic will be followed by a Q&A period. Overall, the presentation will provide insight into the need to align the dental profession with societal pressures, unleashing innovation and entrepreneurship. 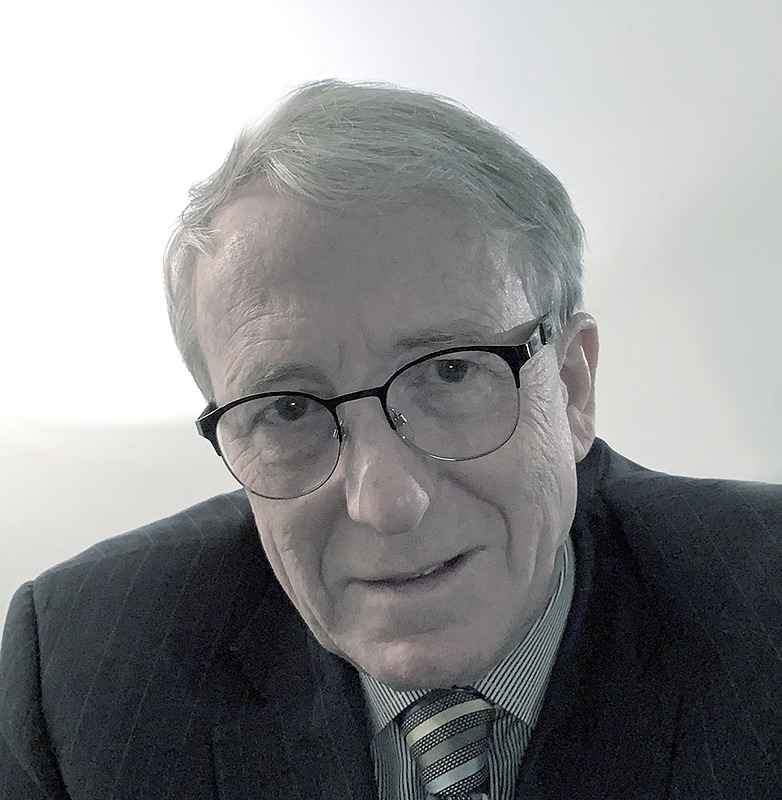 Christian S. Stohler, DMD, DrMedDent, started his tenure as dean of the Columbia University College of Dental Medicine and senior vice president of Columbia University Irving Medical Center, in 2013. He received his DMD degree from the University of Bern, Switzerland, where he also earned the DrMedDent degree and obtained certificates in oral & maxillofacial surgery and prosthodontics. From 2003-2013, he was the dean of the School of Dentistry, University of Maryland. Before joining the University of Maryland, he held several positions at the University of Michigan, including professor at the School of Dentistry, research scientist at the Center for Human Growth and Development, director of research at the School of Dentistry, and professor and chair of the Department of Biologic and Materials Sciences. While at Michigan, he was named the William R. Mann professor and held the Roy & Natalie Roberts endowed chair. Dr. Stohler received awards and recognitions, including the Schweitzer Research Award, recognition awards from the NDA, Pierre Fauchard Academy, the Orthodontic Education and Research Foundation, the Distinguished Service Award from the University of Michigan, the Horace Wells Merit Award, and an honorary Ph.D. degree from Nippon Dental University. He served on and chaired the Board of Scientific Councilors at the National Institute of Dental and Craniofacial Research. He is a fellow of the American College of Dentistry and the International College of Dentistry. 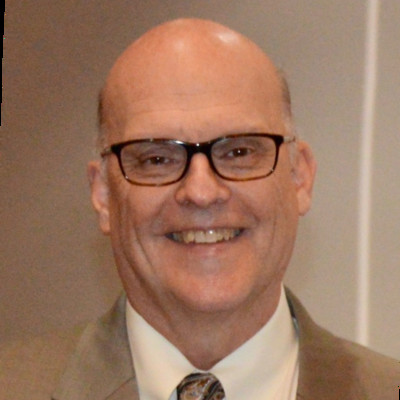 Jon Seltenheim retired in 2017 from United Concordia Dental where he was senior vice president of government and business strategy. Prior to that, Mr. Seltenheim had increasing roles of responsibilities with Cigna Healthcare in claims, customer service and marketing.

Mr. Seltenheim’s undergraduate degree is from Westminster College and served on the Board of Trustees from 1992-1996. He presently sits on the Eastern University Board of Trustees and is on the Dean’s Advisory Committee of the Columbia University College of Dental Medicine. His M.B.A. is from Miami University of Ohio.

Jon provided leadership to the National Association of Dental Plans where he served on the board from 2002-2006, as chair from 2004-2006. He led the Healthcare Reform Task Force from 2008-2013 and most recently chaired the search committee for the new Executive Director, for whom he has since been retained as the executive coach. Jon was awarded the Gabryl Award in 2008 and the Don Mayes Leadership Award in 2013.

Jon recently completed an executive coaching program through American University and has begun a practice serving business and individual clients on career and organizational issues.